Old Man in a Spacesuit 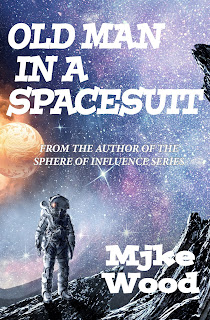 I launched a new book this week. Old Man in a Spacesuit is a near future sci-fi, that's light hearted, but also has a serious side.

Harry Burton – HB to his friends.
Ex-author: old, knackered, and psychologically fragile.
As a candidate for First Man on Mars, HB isn’t just the wrong stuff; he’s the wrong stuff that got lost in the post.

But they’ve sent for him anyway.
Others, too. Others nearly as unqualified and unwilling as him.
And while HB would rather sit in a coffee shop and pretend to write…
He’s curious.

You can find it on Amazon here.

This one started out in the Odeon cinema in Bromborough, a year or so ago. I was looking a film post that showed an old cowboy, I don't even remember what the film was, and I started imagining the character in a spacesuit. I filed it away. Then a few months later I found myself in Utrecht, in the Netherlands, and came back to that Old Man idea. I started creating a character who lived in Utrecht. I decided which street his house was in. I walked the route he would walk, or cycle, into town. I had coffee in the coffee shop that would be his regular haunt (after a bit of geographic relocation). Then I wondered about the circumstances that would get Harry Burton into space. I got on a train to Cologne and Frankfurt, a trip Harry would make.
And it all came together.
Posted by Mjke Wood at 21:44 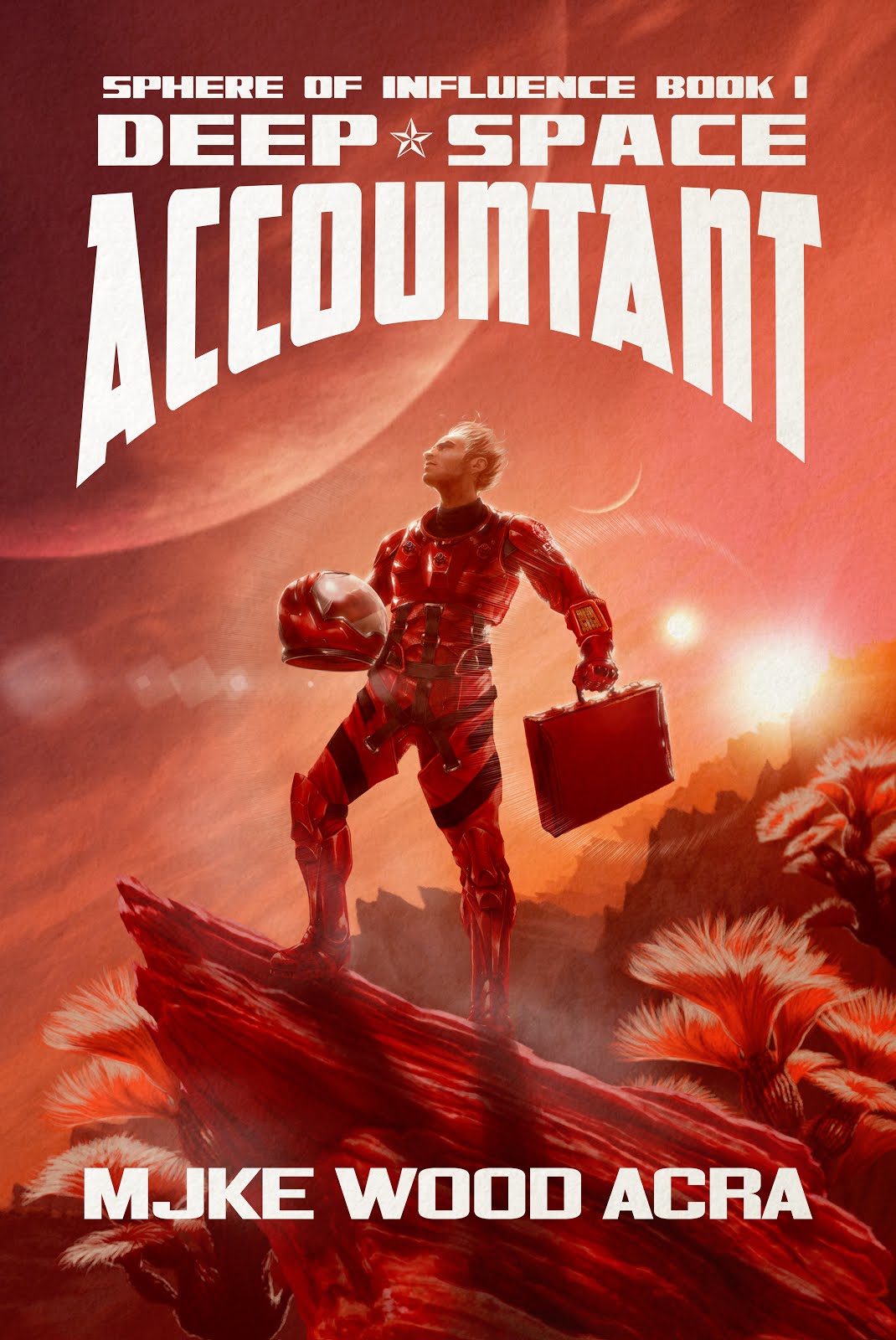 Deep Space Accountant is available in paperback and ebook, on Amazon and all popular ebook platforms

Please consider signing up to my newsletter, for information about new stories, book releases, special offers and more, and find out how to grab yourself a free copy of the ebook, Power for Two Minutes and Other Unrealities. 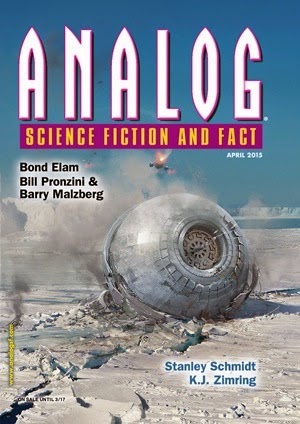 The Last Days of Dogger City, now optioned for a motion picture

Sister Blog - Travelling in a Box 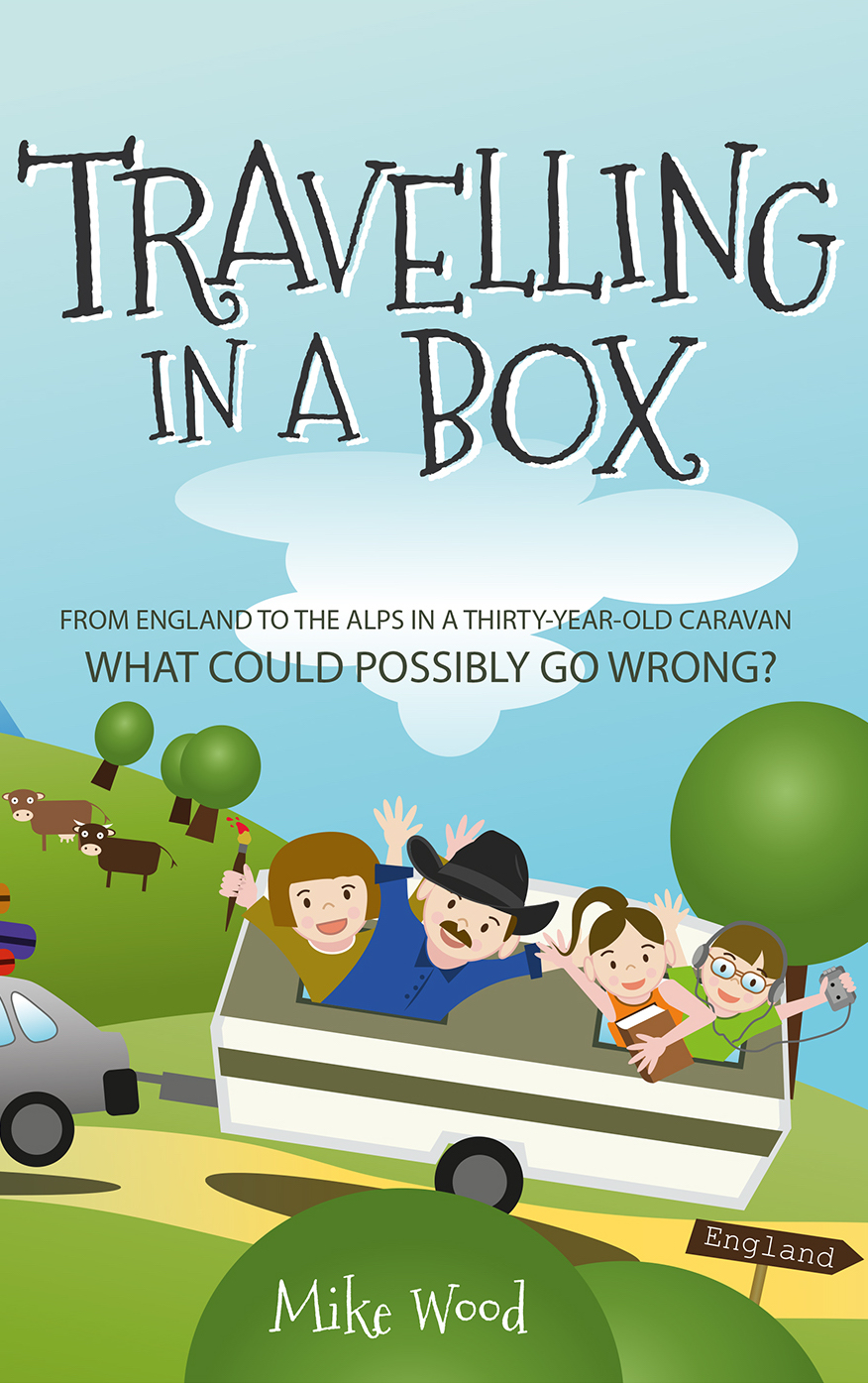 Travelling in a Box is available from Amazon, but is also the name of the sister blog. 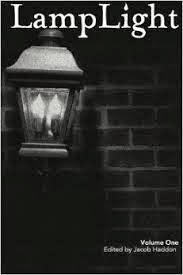 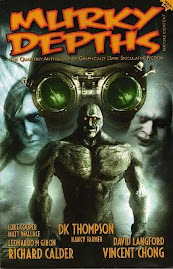 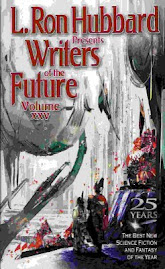 Story: "Risqueman" (click on image to go to Amazon.co.uk) 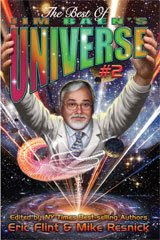 Story: "A Better Sense of Direction" 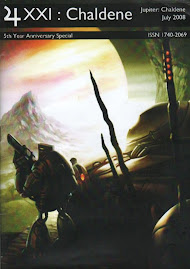 Stories: "Fred and Ginger" in Issue 21 and "The Bottle Garden" in issue 29 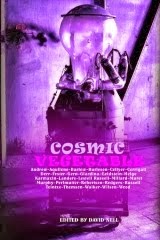 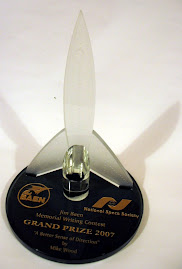 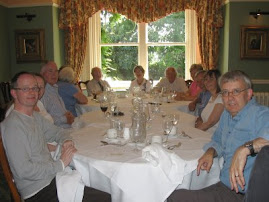 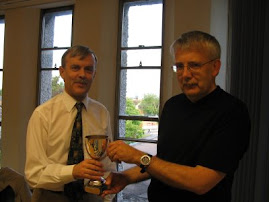